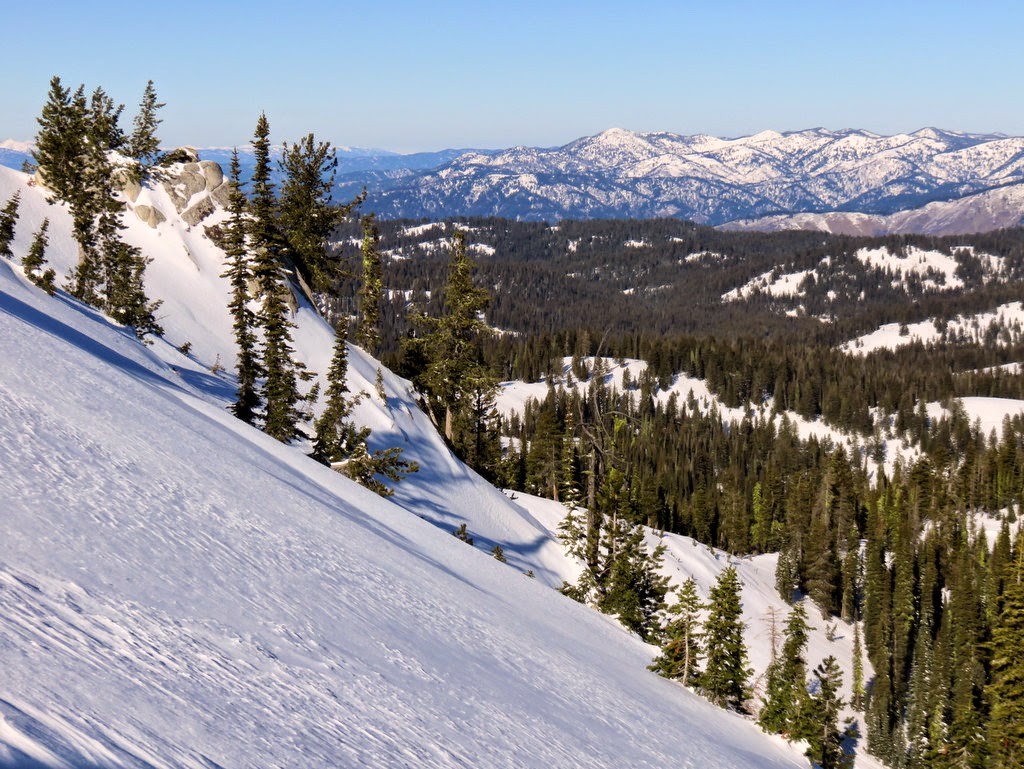 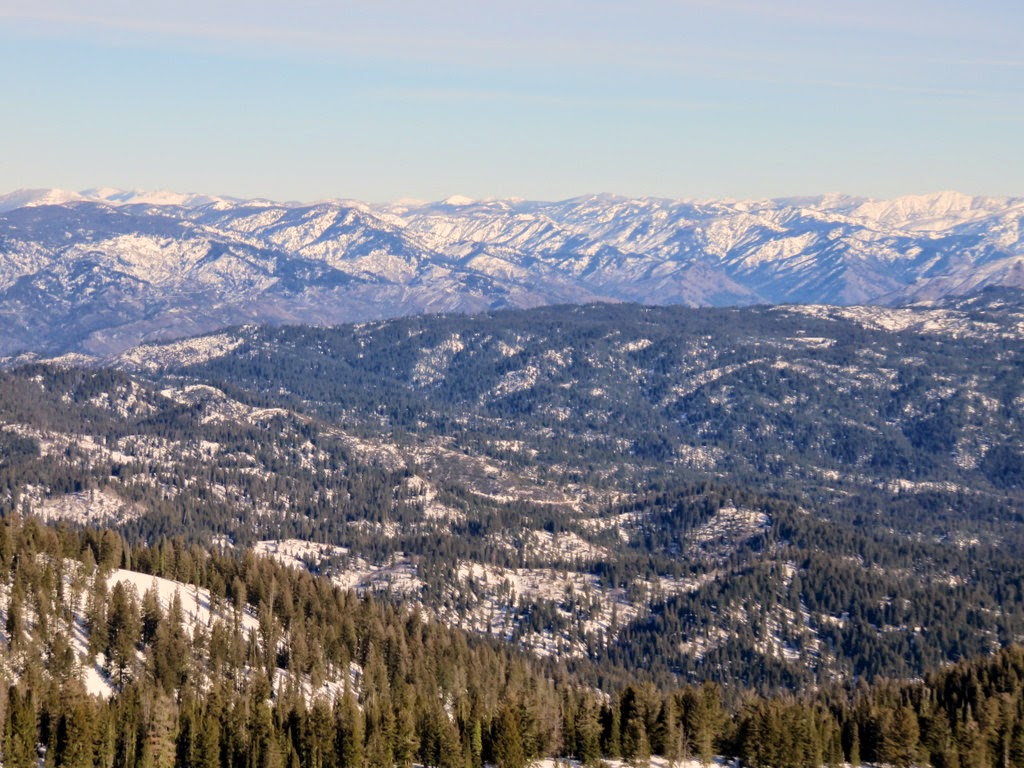 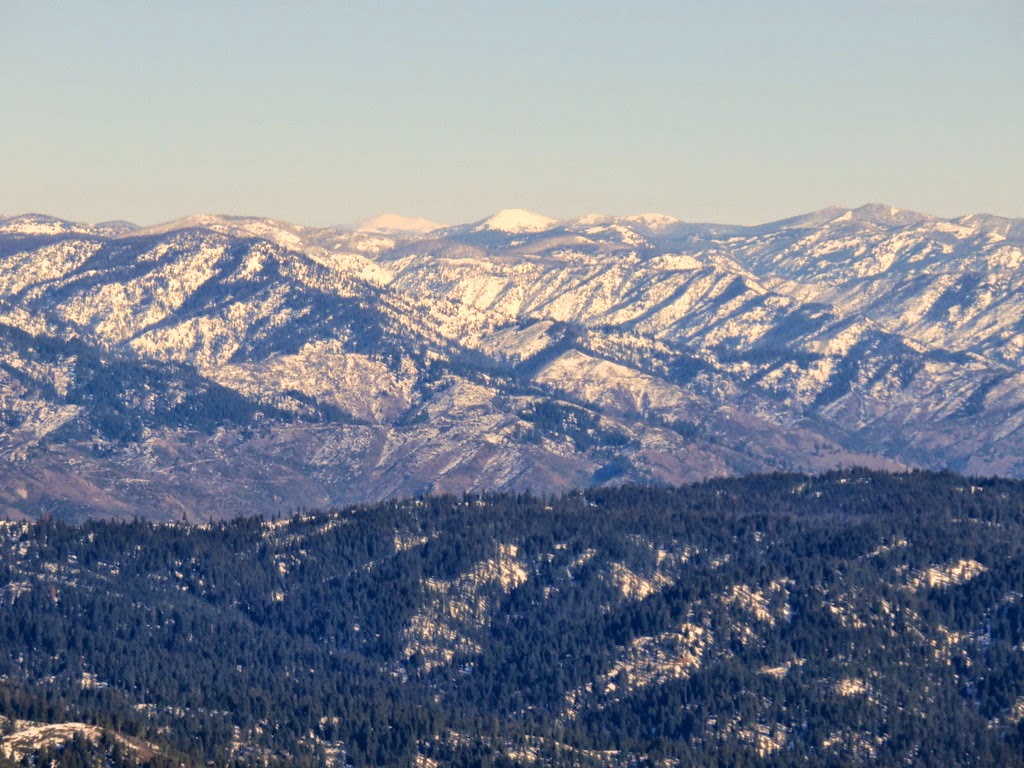 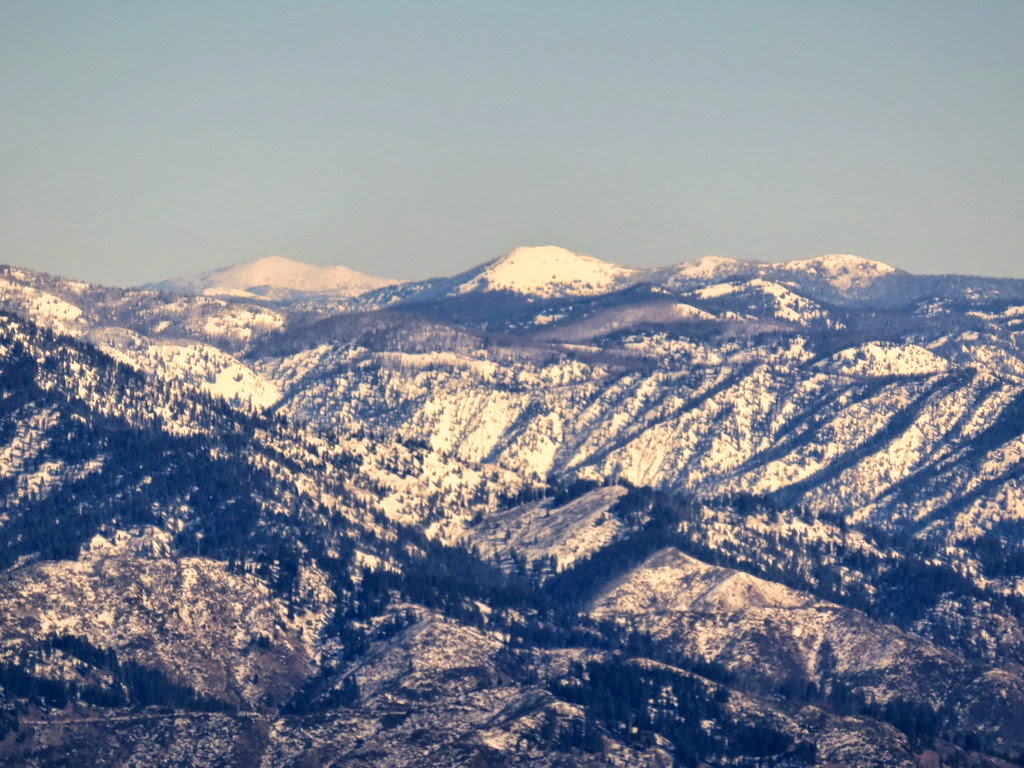 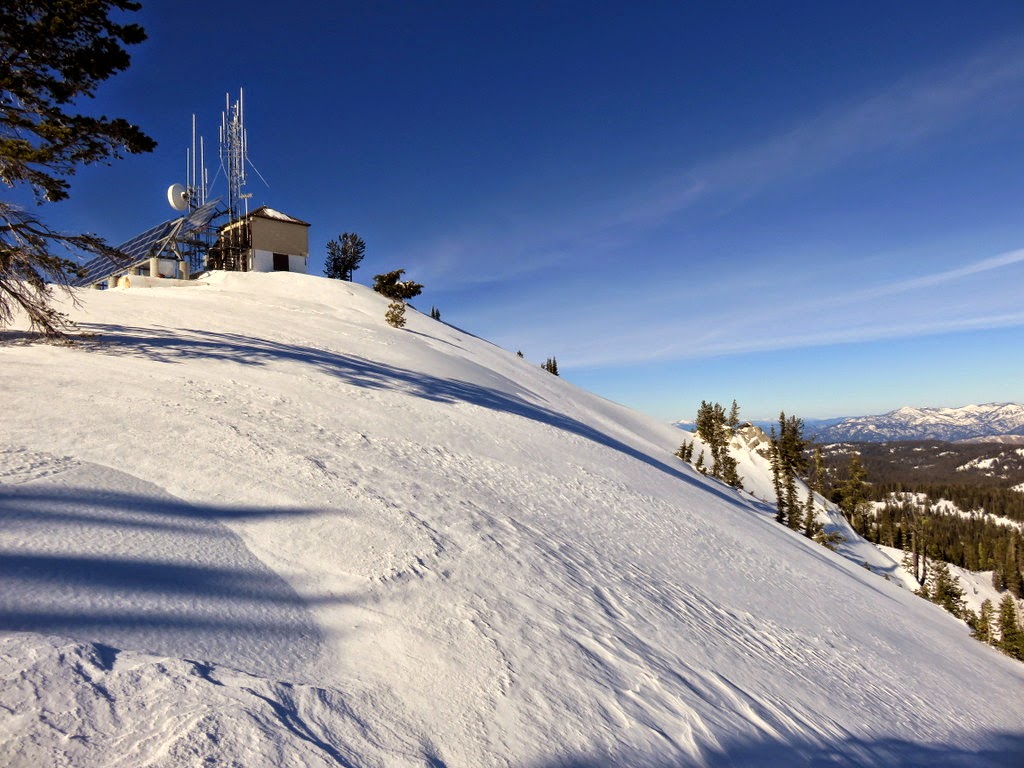 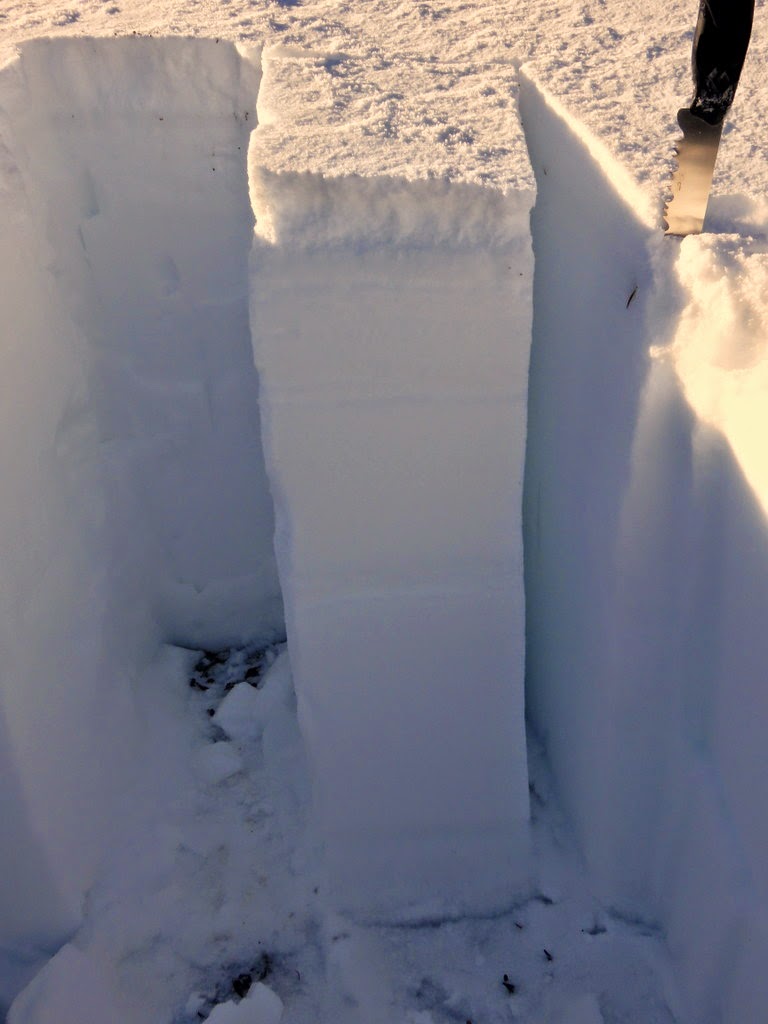 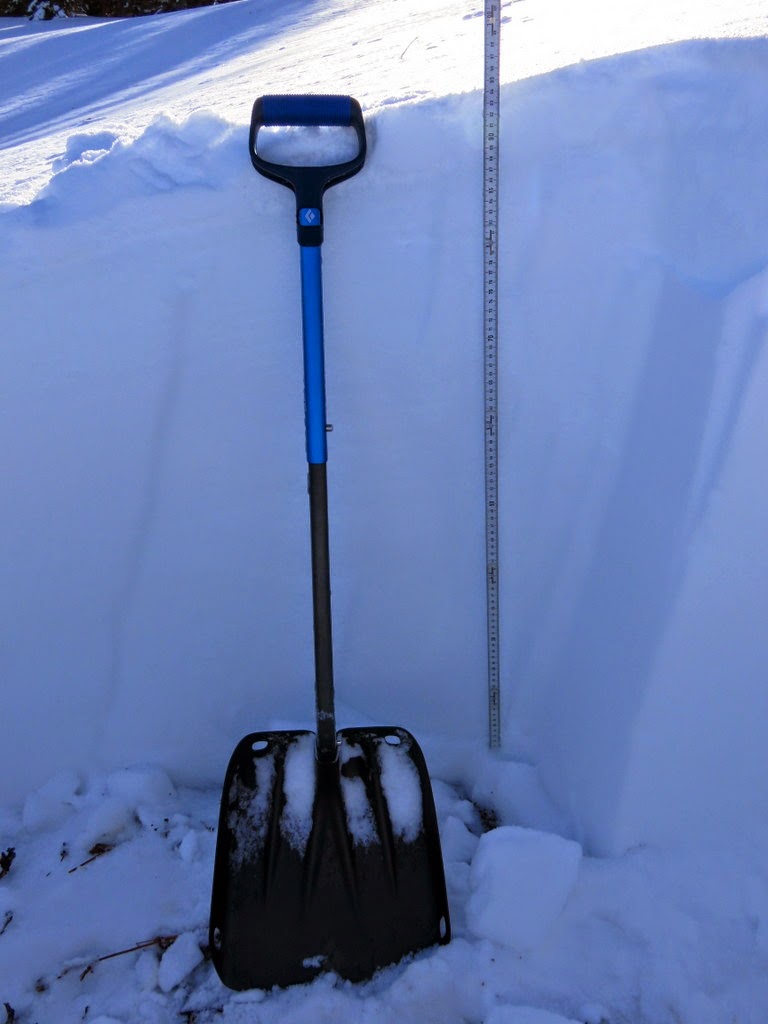 Chago
Posted by Chago Rodriguez at 8:55 AM