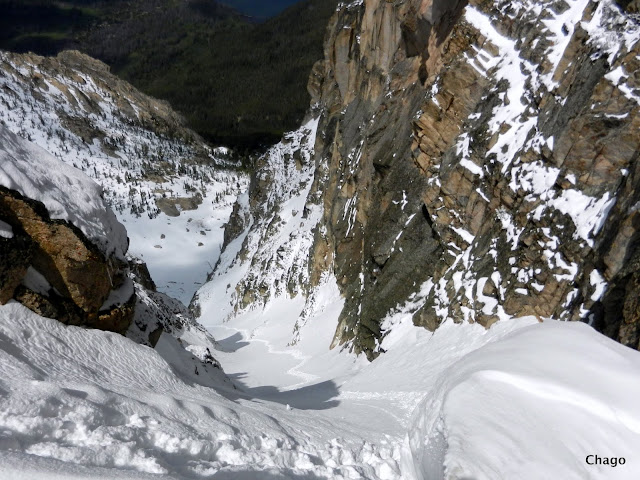 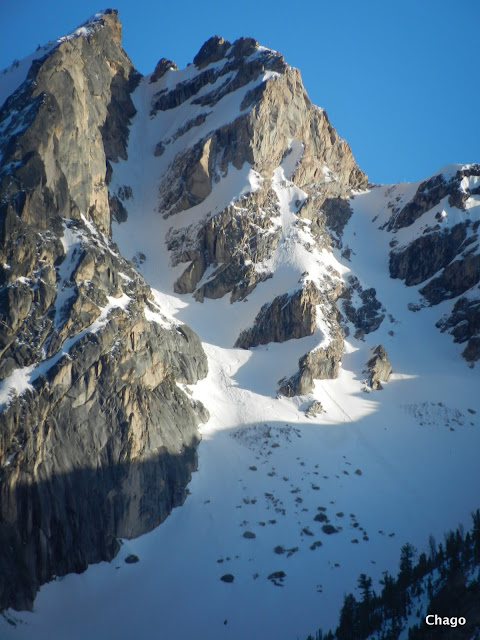 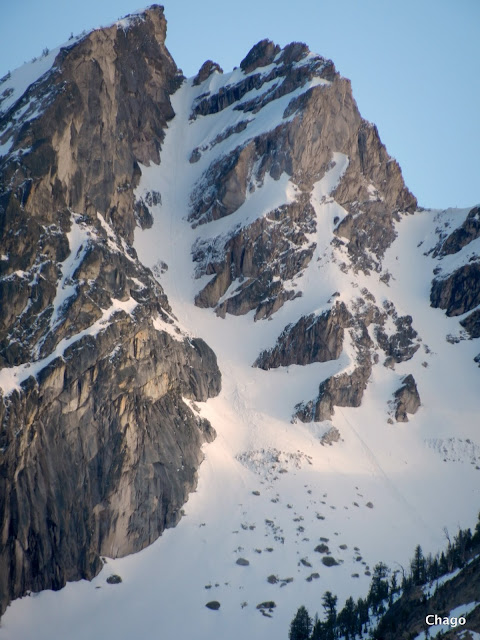 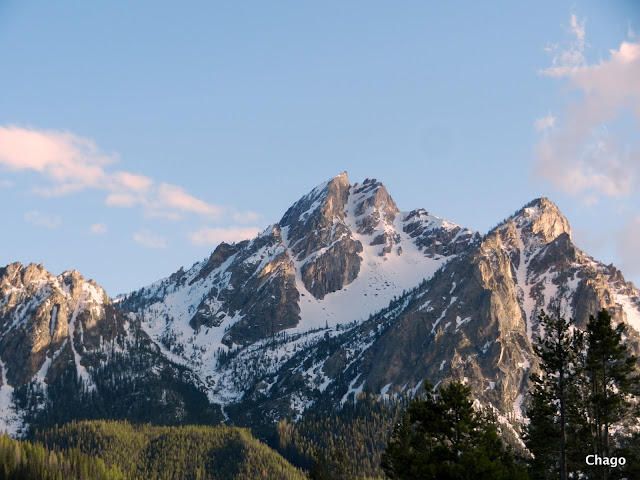 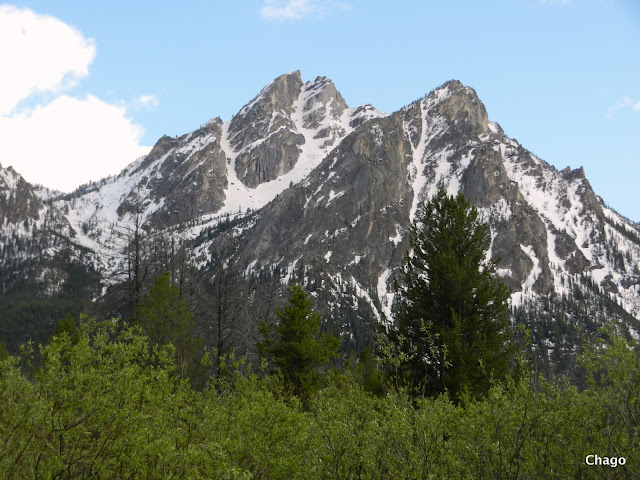 Posted by Chago Rodriguez at 1:12 PM